Strict Standards: Only variables should be passed by reference in /var/www/vhosts/17/326000/webspace/httpdocs/roy/theinstrument.org/page/code/get_folder_menu.php on line 8 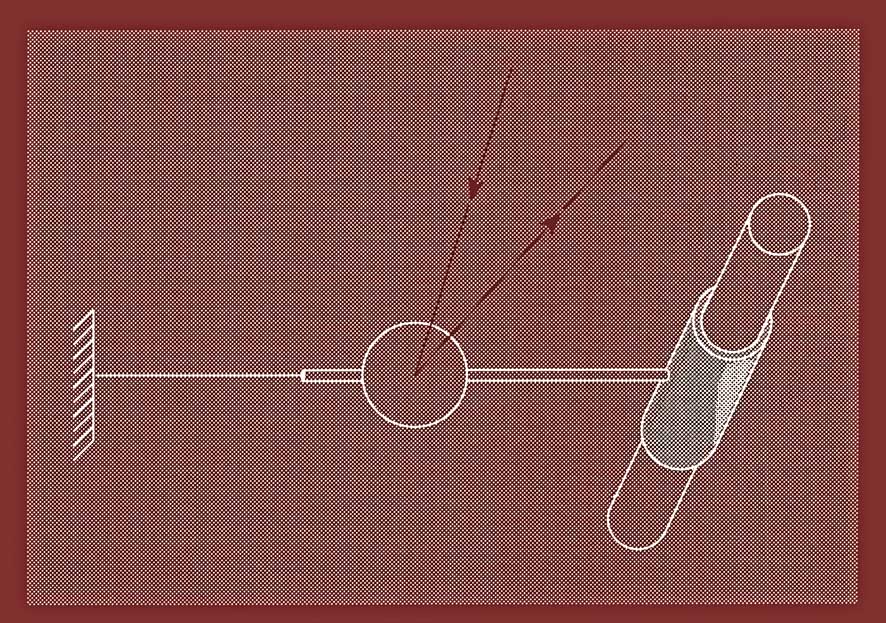 In Ten Horizons sound and movement collide through body, object and space. Divided into four scenes, the piece navigates through improvised music and dance materials, underpinned by a structural coordination.

Feedback, kinetic sound, precise gestures, bordering on imperceptible - atmospheric fluctuations,
to almost overwhelming surging sound / movement coalesce into a singular energetic landscape,
as they are created in real time and oriented between scored gestures. A physically charged universe,
with a maelstrom of visceral energy at its core.